Disclaimer: We are not selling sweaters. We are only teaching you how to say them in Creole.

Buy the pdf list of crazy, ugly clothes words for all occasions here:

The world has lost a great mind, a wonderful innovator, a competitor for sure, but a great pitchman! 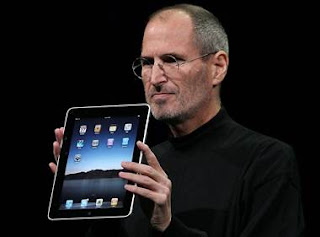 Steve Jobs left us with some great gadgets such as the iphone, ipod, and iPad. But his life and example are full of lessons, words of wisdom for the business people and contemporary entrepreneurs.

Purchase a copy of this ebook from Amazon/Kindle: Steve Jobs'Poetic Biogrpahy, Business Principles and Decisions: How to Live before You die.

Purchase a copy of "Steve Jobs' Poetic Biography, Business Principles and Decisions: How to live before You die...."

Purchase a copy of this ebook right here now

If you like Walter Isaacson's biography of Steve Jobs, you will also like this ebook, "Steve Jobs’ Poetic Biography, Business Principles and Decisions: How to Live Before Dying, Acumen, Leadership, and Entrepreneurship"

"Steve Jobs’ Poetic Biography, Business Principles and Decisions: How to Live Before Dying, Acumen, Leadership, and Entrepreneurship" is a book based on the public life and business acumen of the Apple Co-founder and icon. Through his product design, focus, and presentations, Steve Jobs had a profound impact not only on the Tech industry but also on many other fields such as marketing, showmanship, product design, architecture, poetry, spirituality, and entrepreneurship. This book is designed to help the young entrepreneurs and students of business understand what is important to consumers and related consumer experience

Posted by ebookPublishersWeekly-UrbaneBooksPublishing-UrbanbooksPress at 2:04 AM No comments: 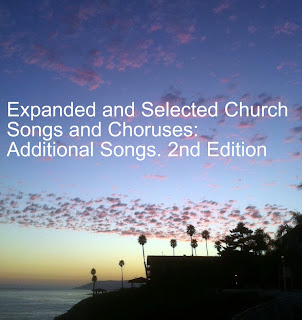 Use this product ID: 4291 to purchase a copy below. Get the accompanying lyrics and ebook from Amazon Kindle right here.

Posted by ebookPublishersWeekly-UrbaneBooksPublishing-UrbanbooksPress at 2:10 AM No comments: 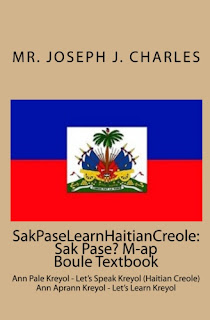 
SakPaseLearnHaitianCreole is designed to help beginning and intermediate learners of Haitian Creole get the support they need with the grammar, vocabulary, exercises and phonology of the language. The lessons cover various topics such as daily Haitian life, disaster relief language, family interactions, community life, shopping, medical care and polite or appropriate communication, schools and church activities.


Purchase a copy of this textbook to learn Haitian Creole now: SakPaseLearnHaitianCreole Textbook
Posted by ebookPublishersWeekly-UrbaneBooksPublishing-UrbanbooksPress at 5:07 PM No comments:

You can find this new title at NookPress.com or Pubit.barnesandnoble.com. You can purchase it as a NookeBook right here.

Overview A very rich planter hired managers and overseers to run his best Saint Domingue plantations. Then he decided to travel to England, France, and Louisiana. As a rich planter, Scott Rockford did not want to stay in a colony that was going to change. His neighbors, afraid of maroons and zombie hunters, have already left for Cuba and New Orleans. Rockford wanted to raise enough money to start cutivating and harvesting cotton and sugarcane in Mississippi Delta. What will he do when the enslaved men and women brought by the new emigres joined the Dead who hunt the living. Will he ever return to St Domingue or will he start visiting Congo Square Slave Auction market or The Forks of the Road Slave Market at Natchez?

This picture is by R. nicaud

Posted by ebookPublishersWeekly-UrbaneBooksPublishing-UrbanbooksPress at 8:29 AM No comments: