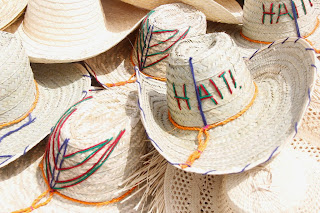 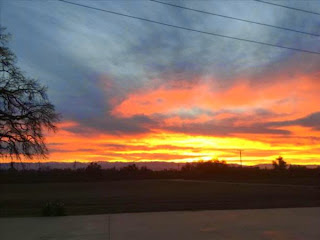 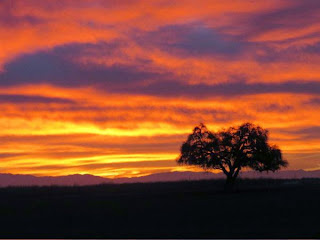 Posted by ebookPublishersWeekly-UrbaneBooksPublishing-UrbanbooksPress at 1:36 PM